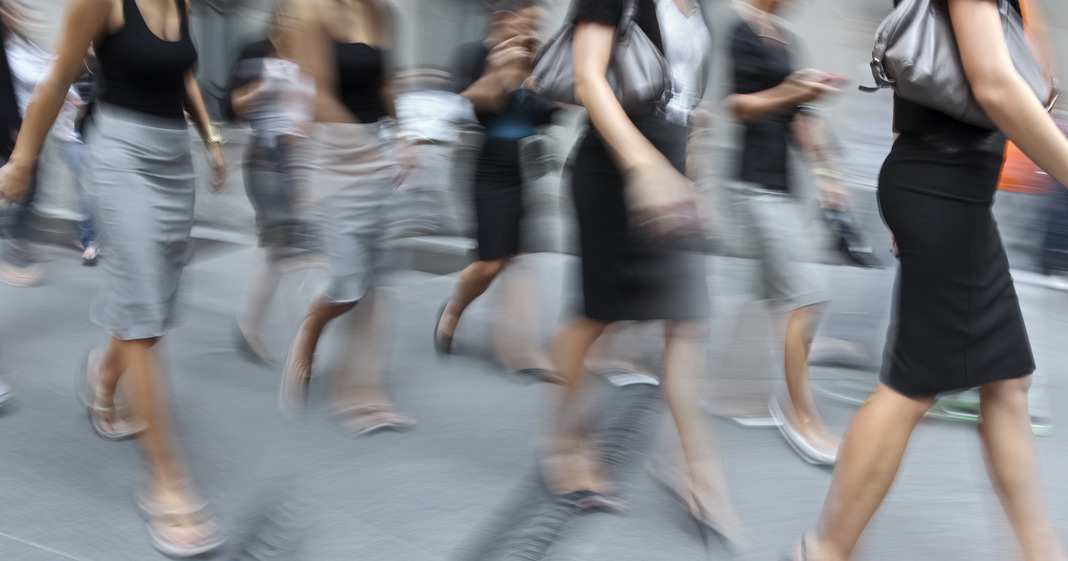 Women who have suffered serious damage as a result of Essure are growing in numbers everyday. The Essure Problems Facebook Page has 939 women who have liked the page, and approximately 500 of them are now actively petitioning for something to be done about it.