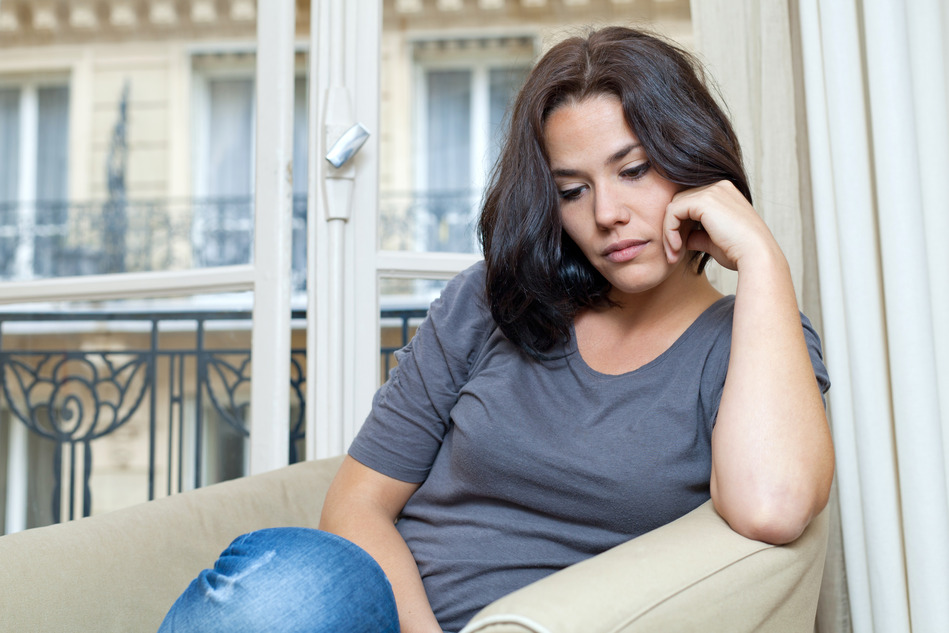 This is Penny’s Story, told courageously in her own words.

Thanks Penny for sharing!