I had essure procedure 3 + year’s ago.  It’s been over 2 years that lm being dealing with bloated stomach, cramps and vaginal itchiness and drynes. I complain about yeast infection all the time but the doctor said it’s clear not yeast infection. I have tried so many ointments but I just learned to deal with it. I think it’s some kind of alergy reaction to the coils but Dr said that my coils ate nickel free. For the last year and a half I’m being dealing with chronic lower back pain. On a scale 0-10 it would be 8.  Sometimes I feel cramps but they’re so painful that they seem contractions I can’t move or walk until they are gone.  Dr said it’s just colitis. She doesn’t think all this could be related to essure.  I have started to think that it was just me that was creating all this but thanks to this page and others on Facebook.  I have read so many stories that relate to my symptoms. That I’m looking for a new Dr. In the San Antonio area that supports e-free. I’m afraid of a hysterectomy. I just wanted to prevent pregnancy after that my littlest boy was diagnosed with autism.  I don’t want to have a hysterectomy.  Why they never told us about secondary side effects would be so radical to the point to have a hysterectomy.  A new pregnacy at this point would be a blessing rather than hysterectomy. 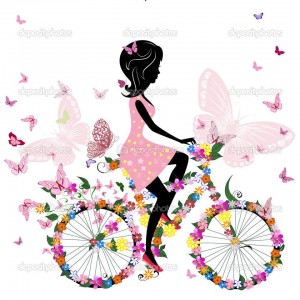