I got the Essure procedure done on January 14,2013, six weeks after I give birth to my fifth child. I was not told of the risks or asked of any allergies to metals or family histories of metal allergies. In fact I wasn’t even given another option such as the normal tubal ligation.

I exclusively breastfeed my baby and was not told that I could not get the dye test done until I stop breast feeding my child. I currently am not experiencing any ill symptoms but I’m also in the dark about whether or not my procedure has been successful. I am scared of coil migration and rejection. 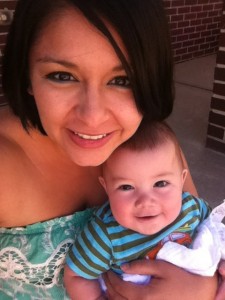