I have four kids and after my fourth was born, against the advice of my Ob/Gyn, I had one of her Associate Doctor’s put in the Essure tubal that I was told was new and great. That was in August 2009. For three years I battled terrible uterine bleeding, migraines, weight gain, and major pelvic and lower back pain, hair loss, joint pain, swelling, numbness in my hands and depression. All of these symptoms came after I had the Essure placed and with no explanations.

I was tested for fibromyalgia, lupus, carpal tunnel, and many others. I tried to talk to the Gyn that put these in and he swore they couldn’t be caused from Essure. I asked him even about the nickel sensitivity and he said they don’t have hardly any in them so that couldn’t be an issue. After several months of uterine bleeding and I mean flooding constantly, he did a hysterectomy. That was September 27, 2012. Essure coils took three years of my life!!! The world does not need a product like this! 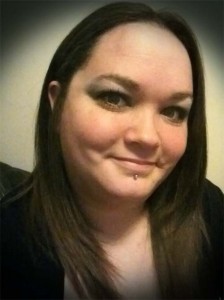