February 2015 will be 2 years that I have had the Essure implant, and I literally HATE it. I was told by my doctor that it would only be painful and uncomfortable for a couple months. Boy was he wrong!!! My 12 day menstrual just stopped about 3months ago. The pain, discomfort, and bloating is still there. When I go into his office to ask what can be done, he keeps insisting I have a hysterectomy. Im only 28 years old and I would like to keep my “lady goodies” a while longer. There is no one in my area who does the reversals and insurance will not cover it. I really wish I did more research on this before I got it done. Glad to know that im not the only one suffering with this thing. 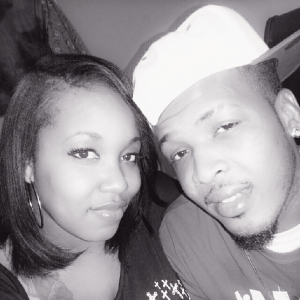