I had Essure done two years ago. I’m always having migraines and severe pain in my side. I keep having them. I am told it’s nothing but I didn’t have the problems until after the Essure. And then I read on your website the stories of other women who have the same pain. I feel like I have poison in my body and I can’t do anything about it. I want it out of me. Please help. 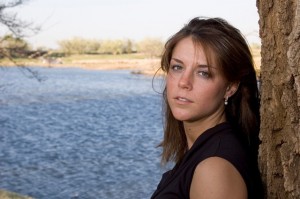