After my IUD baby (#4) was born, my new OBGYN talked me into getting the Essure. 3+ months later, I had the Hsg where the radiologist confirmed occlusion. All was well until I had to see my urologist for what I thought was kidney stones again. CT confirmed one coil to be free floating in my pelvis. The other coil ‘appeared’ to be in place.

I contacted my OBGYN and set up for another HSG. Naturally the HSG mirrored the CT with one exception. The one tube which appeared occluded was only partially closed. The Doctor was told by Conceptus that they would recommend leaving the coil in my pelvis and offered a ‘free replacement coil’ to be placed in office. The regional Conceptus rep argued that not enough views were taken during my confirmation Hsg test to say 100% that my tubes were closed. Shouldn’t that be something the radiologists are trained to do? Upon further investigation, I discovered that our FDA does NOT MANDATE follow up or even confirm post procedures. It is RECOMMENDED only.

I went for a second opinion and decided to go with that OBGYN (mainly because of unrelated staffing issues). She successfully removed the floating coil and she destroyed both tubes finally, however my coil that’s more appropriately placed cannot be removed without a hysterectomy. That’s assuming it doesn’t decide to migrate like its buddy. 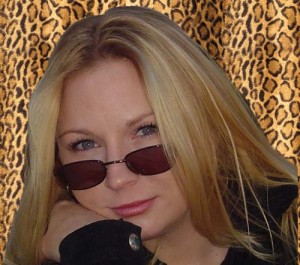