I had the essure procedure done in janiary 2013. The procedure itself was fine and quick I suffered minimal pain . 3 months after I had the procedure I got my first ever uti . I felt like I was going to die . The drs.  gave me meds and I was sent on my way . since then I jave been expierencing continous bacteria infectiona,yeast infections, headaches , dizziness, fatige , constant pain in my pelvic area , and serious cramps while on my period . The worst part is the emotional stress it has put on me. Constantly going to the dr just to tell me that everything is fine when I know it isnt. Before I had the essure I never once had a bvi or uti . I am currently still trying to find a dr that will reverse tbe surgery but its not cheap . I pray that this device be taken off thw market and want to warn other women out there of the conplications off essure . I define it as the devil !!! 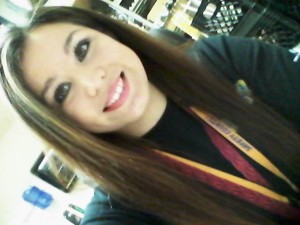