Weeks after having my Emplant I noticed that I didnt feel the same.  In the years after I have had symotoms of various diseases . Test upon Test taken.  I was walking in the grocery store one day with my husband and my head felt as though I had an explosion a mere pop. I had a TI . I have gained massive weight in my legs and abdominal area . I also have had cronic constipation,breast masses,ovarian cyst,severe depression,anxiety disorder,an enlarged uterus, signs of most Auto Immune Diseases and the loss of intimacy with my husband due to the fact its not worth the pain amd distress of this . My new Gynecologist says he believes I am allergic this . I now have to loose my Uterus in order to rid myself of something that is poisonous 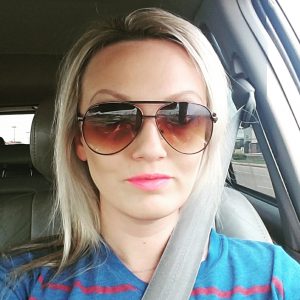