I had the Essure placed in September 2011. Shortly after I had the procedure done I started having pain and bleeding. I bled for months at a time. They tried hormone manipulation (birth control) to help with the bleeding, but no such luck!

During the 10 months following the procedure I had only five weeks without pain and bleeding. I had become anaemic and was very depressed. I eventually started to see a different doctor and ended up having to have a complete Hysterectomy in July 2012. My advice for people is don’t have Essure put in, there are so many other options. 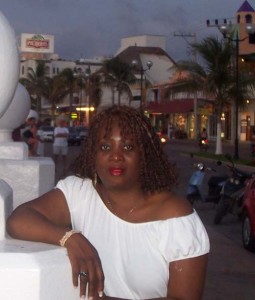