I had the procedure done at the end of March 2013.  It was a difficult decision for me as I was not done having children but it was no longer safe for me to have more due to 3 c-sections.  My doctor pushed me to have this surgery despite my resistance.  When I say pushed, really pushed. I believe they might get a kickback for doing the procedure.

Since then, I have been constantly spotting, sometimes heavy, sometimes light.  I have also had abdominal cramping that sometimes reaches around to my lower back.  At times, I take Advil to help with the pain.  I have also had two severe bladder infections – prior to this, I had no bladder infections.  Intercourse is also painful.  I am heartbroken over this.  This has been not only an extremely emotional time, it is now turning out to be very painful as well.  Worst decision of my life! 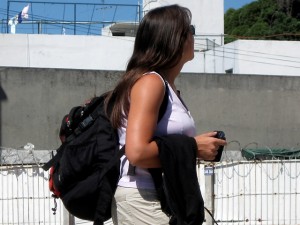