I had the Essure Procedure done in March 2012. I had a consultation with my Ob Doctor that assured me it was completely safe and side effects were few and far between and very rare.

I was told it did contain nickel but a very small amount that even with a nickel allergy I would not be affected. Sounded great and the thing for me since my husband was deployed to Afghanistan and I had two small children at home that this could be done in office with really no recovery time, so I scheduled.

I went at the end of March, got the inserts procedure. Went great and was hardly in any pain. I went home with slight cramps and that was it. About a week and half later I woke up in tremendous pain, walked in my bathroom and next thing I knew I was waking up on my bathroom floor, I had passed out.

That was the start of my nightmare. I have constant hip, butt, leg pain that pain medicines don’t touch. I have extreme dizziness on a daily basis to where I can’t even go grocery shopping without the fear of passing out. I have developed severe anxiety and panic attacks which I have never had before.

No medicines seem to do anything for any if this. I’m scheduled to have this out in a week. I’m hoping and praying all of these symptoms are gone and I can get back to my daily life.

Prayers for everyone else that has the problems hopefully we can get these off the market! Hugs to you all. We can get through this together! 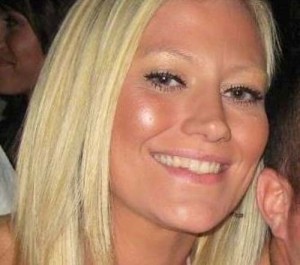