I had my Essure procedure done two months after my fourth child in February 2011. I’ve had anxiety and extreme tiredness! I’ve had chest pain/ strain around my heart that’s sent me to my doctor to  do tests that show that nothing’s wrong. I cramp 5-6 days before I start until several days after I’m already off. I have never cramped until this procedure was done. I have a lot of stomach pain and head aches that come often and can’t hardly get rid of them. Mood swings and body aches also often. If I had known that I’d feel like this and hurt like this I would have never ever had this done! I’m looking in to having a hysterectomy. 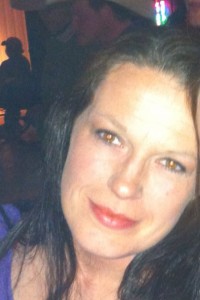