My name is Amber, I am 25 years old I had the Essure procedure done almost two years ago, I wanted to get my tubes tied but my Dr convinced me that this was better it would be a faster recovery and no long term side effects, well that wasnt true.

When I had the procedure done it was pretty painful but I figured that would happen, anyways I was fine with that what I am not ok with is having abdominal pain everyday.

I have been with my fiance for almost four years. We decided I would get this done because we didn’t want anymore kids, but now I am having to make an appointment with an OB to try to get them removed. 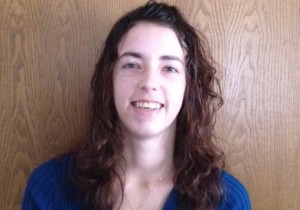