I had the Essure Procedure done in December 2012.  Since then I have had two positive home pregnancy tests, but the tests were negative at the doctor’s office.  With both, I experienced the most painful ‘period’ of my life shortly after the doctor visit.  I went to the ER both times to discover that I had miscarriages.  I was told that I could not get pregnant with the Essure procedure.  Additional to this, my cycles have changes from 29 days on the dot to 35-37 day cycles.  I am also having continuous back pain and discomfort during intercourse.  With all of this issues, I prefer to have the coils removed and experience the chances of pregnancy then go through all of this constantly. 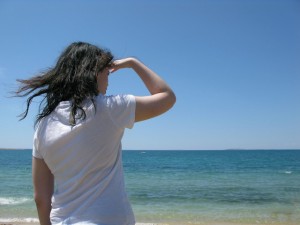