I had Essure put in February of 2011. I did it because I didn’t want anymore kids, since I already have 3.  I get terrible headaches, horrible cramps, and extremely painful sharp pains in my abdomen.  I feel very tired all the time and have become weak.  I have gained over 40lbs that I can’t figure out how because of dieting and exercise.  I also have been feeling vibrations (like my cell phone is in a pocket) that is unexplained. 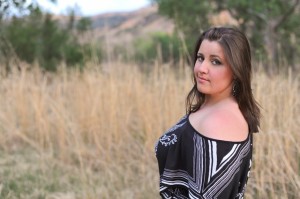