I have had severe cramping with my periods ever since I had the Essure procedure done. I reported it to the doctor several times immediately following the procedure & he said it would pass. A few years later I called him again reporting the pains I was still having & that they were worse. He said he doesn’t even recommend the procedure anymore because patients had too many problems with it. He wished me luck with it & that was it. I was not informed of risks in advance. Only the risk of failure, which can happen with any tubal. 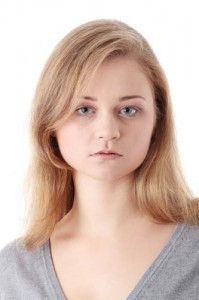