I had Essure in 2008, after the birth of my 6th child, a preemie. She was premature due to the fact that I have stage 3 kidney disease. My husband and I feel incredibly blessed with six children. Our family was complete. Because of the kidney disease, I couldn’t carry another baby to term, my obgyn advised sterilization.

I researched Essure thoroughly. I felt confident in my decision to go ahead with it. I even researched negative effects of Essure. I found nothing but rave reviews. I went ahead with it. Immediately after the implants were in I started with heavy bleeding, which is something I have never had before. My obgyn told me it was due to my age. I was 37.  Since then, I have suffered with headaches, sharp abdominal pains that come randomly, and abdominal puffiness. I am looking forward to having them removed, soon. I hope by sharing my story, someone will be spared from going through this. 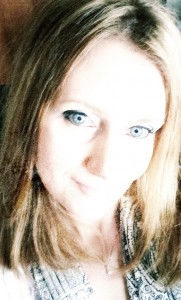