I had the Essure done after I gave birth to my son, also my fourth child. I knew it was time to do something, as I am also a single mother. I went in when my son was about 3-4 months old. I did not have any instant problems; however one year down the road was horrible. I’ve been to so many doctors’ appointments and emergency rooms! All the doctors told me it had nothing to do with the Essure placement and everything looked fine. I couldn’t understand how everything could look fine as I had this terrible pain I could not describe. Finally the doctors told me I was having pain because I had a Hernia! Ok so we had that surgery done.

Guess what, same pain still persists to this day. I never had a hernia and like another doctor told me if I did have one it was so small and did not require surgery. Oh Really? That’s nice. I am 33 years old and have had so many problems and pains since Essure!!! Sex is very painful now, my sides are always hurting and I have nausea. I have had to miss a lot of work because the pain would be so bad I could not even stand. Oh yeah, I’m also in debt for the surgery that they did to me for something that I didn’t even need of more than 20,000!! I wish I had had known more about Essure before I had it done, I would of Never Done It!!! 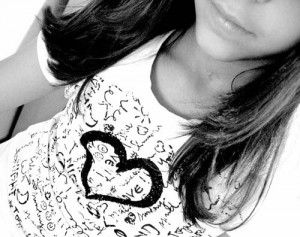