I had the Essure procedure done in February of 2010 after my son was born since my husband and I decided we were done having children. The procedure itself went fine and much dye test came back that the procedure was a success. About a year or so later I started having pains in my lower abdomen primarily on my left side and migraines that never were an issue before. As time goes on I seem to be having more and more issues that can’t be explained.

As I sit here typing my story I am hurting. I have never had a history of painful menstrual cycles but now there are times I hurt so much it is almost unbearable to stand up straight. After reading up on the Essure and hearing other women give their testimonials I firmly believe that my issues are caused from what I thought at the time was going to be the best choice for birth control.

I hope sharing my experience with others will help other women who are thinking about forms of permanent birth control. Knowing what I know now I would not have gone with the Essure until more information had come to light. 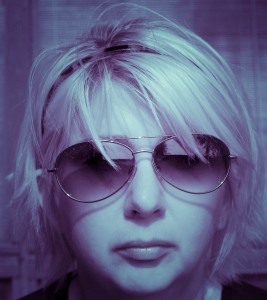