I had essure implanted Dec. 2012. Within four months I had symptoms of hypothyroidism, rheumatoid arthritis, depression, heavy, prolonged, painful periods, and anxiety attacks. My sides and back would hurt so bad during ovulation that I would end up in the ER frequently. I felt like I was in a fog, and gained 60 lbs. in a year. I finally joined a support group on FB and realized I was not alone. June 06, 2014 I had a LAVH. They removed cervix, and uterus, and the coils. I was 25 when I had the procedure, and even though I’m feeling much better, the impact on my life has been horrible. Anyone researching essure, just know my experience is not isolated, and it can take years to have symptoms. I hope this helps someone in making a permanent birth control device decision. 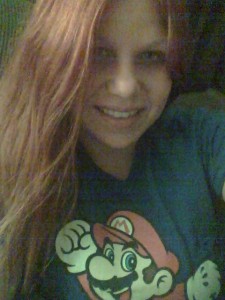 One thought on “Angelique’s Story”