Since I had the Essure procedure 4 years ago I’ve had many problems. I’ve had pain in my right side, bleeding to the point that they had to put me on medicine to stop it. I had to start taking migraine medicine over a year ago. Now I am getting ready to have a hysterectomy on December 20th. I wish I never had this procedure. It was brand new at the time and the Doctor said there was no side effects. Boy was he wrong! 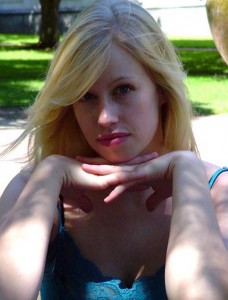