After having the Essure for two years now. I am eexperiencing major issues. Including abdominal pain, stabbing pains in my side my leg hurts daily. I’m bloated all the time and I have gained 20 lbs since the procedure.

This Is THE WORST THING IN MY LIFE! I WILL NEED SURGERY TO REMOVE IT. I’M 30YEARS OLD AND I TOO FEEL LIKE A OLD WOMAN. MY SEX LIFE HAS HAUTED AND MY MEDICAL BILLS ARE OUTRAGEOUS! 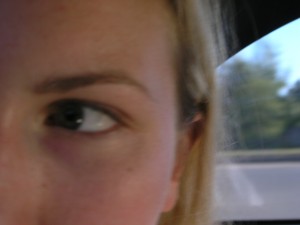 One thought on “Anitra’s Story”