Hello! My name is Anna. I have four kids. In February 2011 I have done Essure procedure. After three months later, I have done X-Ray HSG .The report said that a Fallopian tubes are 100% blocked . After I had done Essure, my periods start  acting not normal such as heavy bleeding, missing periods, and abdominal pain. Guess what? In September 2012, I have had a heavy miscarriage while traveling to different country.

I don’t want to describe all details of my frustration, mixed feeling,pain and fear at that time. When I came back to my OB, he did ultrasound and a blood test showing I was three month pregnant. Now, I have to face hysteroscopy and laprascopy  surgery to remove Essure devices  together with the Fallopian tubes. On the top of suffering and pain,I have to face all financial expenses related to Essure. I don’t think it is fare. I think a manufacture of Essure should pull  the device out of market to prevent destroying women life’s. I believe altogether we can do it and all women who were harmed will be compensated. 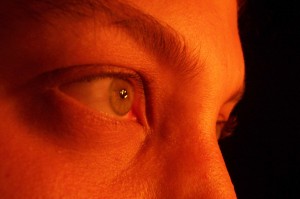