I got the Essure implant in August 2012. I was told that I would have to be put under for the procedure to be done. Recently I have had my period but my period stopped early. I have been having unprotected sex with my fiance and now exhibit multiple signs of pregnancy. I just did some research on the implant and it said that I should not have been put under. I have three kids and I’m 23 years old. I don’t think the implant worked. The confirmation exam was very painful as if the doctor had removed the implant. Please help! 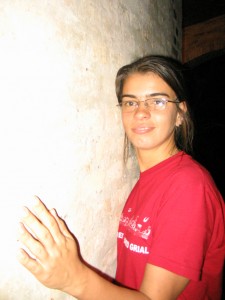