I had the procedure done and now I have problems with my periods. I have bleeding at a time through 3 or more pads and also tampax at one time. I had weight gain, sharp pain in my intestine area, breathing issues, blackouts/faint, and dizziness. It feels like I’m hemorrhaging and close to death, numbness, blood clots, back and forth to the E.R, sleepiness, hot flashes, stomach pains, migraines, mood swings, having feelings of being pregnant, uneasy to get along with my home and family, depression and other problems. 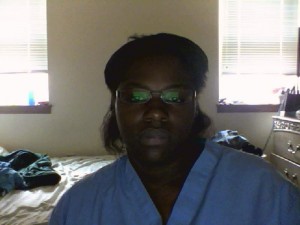