I also had the Essure procedure done a few years ago. I have one son with autism, so I didn’t want any more children. I love my son with all my heart, but he is more than enough.

I was told this was a safe procedure. Well soon after I had this done, I too had severe migraines, weight gain, and extreme pain. I went to the doctor who put the Essure in and explained to him what was going on, he assured me that the wonderful Essure wasn’t to blame and when I argued with him he threw me out of his office. He said “I was crazy and this was all in my head and that he was done with me”.

Well many doctors later, I finally had a total hysterectomy. They took my tubes, uterus, cervix and ovaries. They said my tubes, uterus and cervix were infected. The doctor that performed the hysterectomy said that the Essure was to blame. So ladies if you are thinking about having this procedure done, please don’t. Don’t have anything implanted into your body. 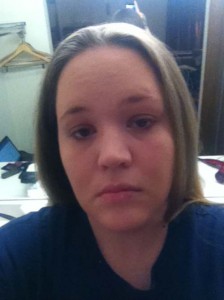