I had the Essure procedure done on December 7, 2010. Three to four months after the procedure, I started having strong abdominal pain anywhere from severe cramps to shooting pains. After a few months of testing, I was diagnosed with Adnomyosis and was told I needed a hysterectomy.

On December 2, 2012, I had my cervic, uterus, and fallopian tubes removed. The pathology report was negative for Adnomyosis, Endometriosis, and any form of cancer.  When I asked my ob/gyn what the problem was then, she said, ‘It was a reaction to Essure.  If I had known this would happen, I never would have advised you to have Essure done.’ I was 26 years old. 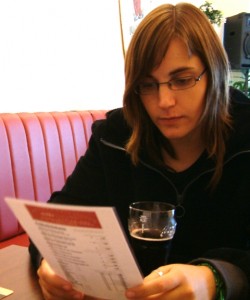