I had the Essure placed in my body in 2010 after my fourth child. I have had complications since then. Since having the Essure coils placed in my body, my periods are seriously heavy, that last 7 tor up to 10 days. I have to use tampons and pads and sometimes even have to change both of them hourly. I have serious passing of huge blood clots. I have symptoms of menopause and I am only 35 years old. I am highly irritable , I have hot flashes. I have bloating and have had weight gain. I have dizzy spells and nausea and have mysterious rashes that I have come to believe are an allergic reaction to the nickel in the Essure product. I would never have had this done had I known the serious complications, I am now having. I chose Essure due to the simple outpatient procedure and short recuperating time originally in comparison to tubal ligation. I would not recommend this product for anybody I no longer have the financial resources in order to have this removed from me. I hope that something good comes out of this campaign. 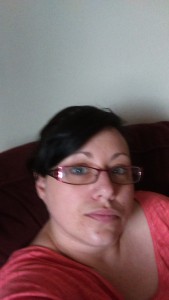