I was 21 back in August 2009 when I decided to have Essure put in. I had just had my son who was born with health problems and also my third child. Me and birth control never got along. I tried several different methods over the years and my body reacted to all of them. So I figured a tubal was the way to go especially since I didn’t want any more kids of my own.

Not long after getting the Essure put in I started having pains in the abdomen. I called my obstetrician but she just brushed it off. Refused to even set up an appointment to check it out. My cycles became heavy and long, bad cramps to where I stayed in bed and fatigue. I don’t have health insurance any more to get looked at and when I go into the ER they never refer me to the free ob clinic for care. I know that its the Essure because before it I was completely healthy. The latest is that I stay with a constant pain on the left side if I stretch it becomes extremely painful. Getting Essure has been my only regret. I cannot afford a reversal or removal so I’m stuck. I also have other problems as well with them that would be another long story. I’m just not myself anymore. 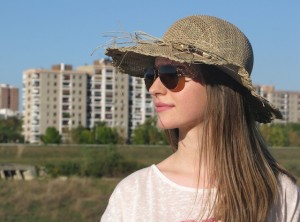