I had Essure done June 12, 2013. I have been bleeding since then. Sometimes I will stop bleeding for a day or maybe a few hours and start right back up. I feel like I can feel the coils in my tubes. I don’t have my energy like I had before the procedure. I also been having bad back pains and I feel nauseous at times. 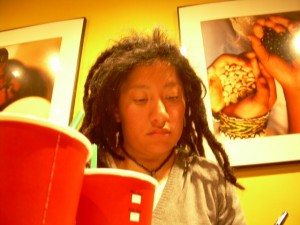