I recently  visited  the ER with pelvic pain.  They did ultrasounds and ct scans, another ultrasound ordered by my PCP. Today I found out that along with the fibroid tumor and ovarian cyst, the Essure spring on the left has migrated and is making its way into the uterus. I had a feeling something like that was happening. The gyno did not check when I brought it to his attention, he just brushed it off.  I had my Essure implanted in August of 2010 , 3 months after my son was born, in Nov 2010 I had the confirmation ultrasound with dye and was 100% blocked.  Here we are almost 6 years later and my Essure is failing. I often wonder if the Essure has caused other issues as well. I never had problems with my blood pressure, even being pregnant and giving birth at age 40, my blood pressure has always been quite normal, however, in Dec of 2010 I was placed on blood pressure medication for high blood pressure. At times I have experienced a weakness in my legs that has caused discomfort to the point that at work and at home I would have to lean onto the counter just to try and get some relief. Pain and discomfort, achiness in my back and pelvic area. I go back to the Gyno at the end of the month to talk with him regarding the findings by the ER as well as my primary care physician. We will see what he does about it. Will keep you posted. Thanks for listening. 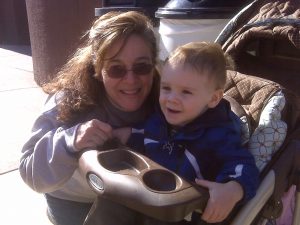