I had this done in July of 2008. When they did it my right one did great, but the left one cut through my tube the doctor reversed the coil and then got it in. I have bad cramps a lot and heavy periods. I have looked into removal surgery but it costs too much I have five children and can’t afford anymore or the surgery. 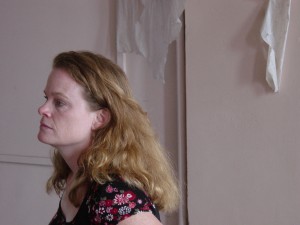