I’m 36 and a mother of 2.  I had my first at 29 and my second at 35.  I knew my daughter would be the last, so I opted for a tubal.  My doctor talked me out of the tubal and recommended Essure.  I trusted the doctor and had the procedure done in May 2013.  It’s now August and I’m 5 weeks pregnant.  I’m terrified of possible complications with the pregnancy due to the coils, but more so in shock because I thought I was done.  I have had no pain or problems since having the procedure.  I do feel a stabbing during ovulation, but nothing unbearable.  I go to the doctor today to be evaluated and hopefully get more answers.  I wish I had seen this website much sooner. 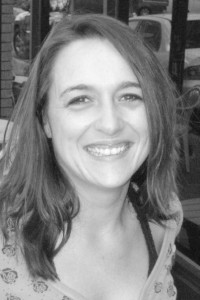