I had Essure placed in June of 2012. It took 2 trys at the HSG to confirm my tubes were blocked.  Since I had the coils placed, I can feel a dull constant pain in the area where they were placed.  I am fortunate that I haven’t experienced what some other ladies have, but worry about the future. 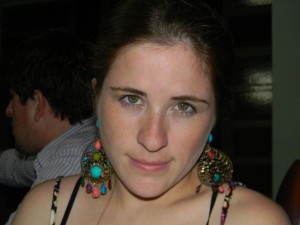