With the help of my family doctor I found a doctor in St. Louis Missouri at Washington University that has agreed to remove the Essure device due to heavy bleeding and extreme pain and cramps that began with my first period after Essure. He isn’t convinced that essure is the root of the whole problem but he thinks that is the best first step to helping me to get better. 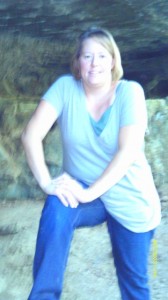