I had the Essure coils inserted a few months after my youngest son was born in 2008. At the time it seemed like the easier option for sterilization. Within two weeks after the procedure I gained 50-60 lbs. For a year I had a constant period. Now I haven’t had a period in at least 2 years. My personality changed drastically because I am now always sick, tired, and sore. Not to mention the weight that I gained two weeks after the surgery is impossible to lose.

I have talked to my doctor and she assures me that it is not the implants problem. However, I was never tested for a nickle allergy and I had none of the problems that I am having now before the procedure. With the economy I am not able to go and have them removed because of my lack of insurance now. So I am saving the money and hopefully soon I will have the money to get them removed and have a better life for not only me but my children who deserve better than what I have been able to give them. 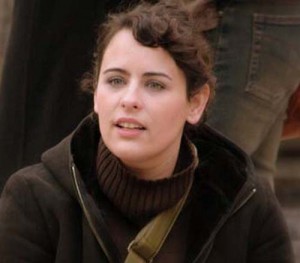