I had the Essure implants approximately 2.5 to 3 years ago. About 8 months after I started to experience extreme pelvic pain. I still have excruciating pain like a knife being put in you and being twisted for so many seconds repeatedly.  It sometimes takes me over an hour to overcome the pain so I can fall asleep.

Some days are worse then others. Sometimes it will cause me to walk with a limp a couple days.  I work to jobs to just get by so I cannot pay for repeated doctor’s visits to run test so I live with this pain and suffering each day. I am like other women here who have shared their Essure stories.  I hope they stop using this method until they know how to fix and eliminate the side effects. Please help bring awareness of this product. I know I can’t change the decision I made to have this procedure, but I do hope others will think twice about this method. 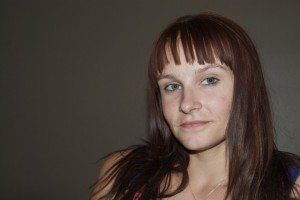