I had the Essure procedure done in June 2009. Since then I’ve been in so much pain where the coils are located. I have one coil floating around outside of tubes.I have headaches and since then have suffered from depression. I also can’t lose weight and I get dizziness. I have no energy. I’ve been suffering for years after the procedure. 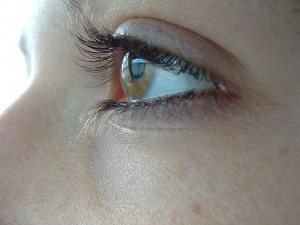