I had my son in 2009 I already had a daughter & my husband & I decided to have perminant sterilization.

We went with the Essure because it was suppose to be less pain, faster recovery & just as affective as other methods. We went for the HSG only to find out one of the coils had come out of place.

I had been on birthcontrol & nursing the entire time, only to find out a week after my HSG showed I could still get pregnant. I was already 13 days along, I since have had this child in 2010 and she is healthy. I had heavy periods and alot of pain. The Doctor was quick to do a partial hystorectomy. I still had pain even after the surgery I was given an ultrasound & was told by the same Doctor I needed my tubes out because I had a cyst that had adhered to my left ovary, I asked the Doctor if there was a possibility that the essure coil was out of place, since most of my pain was on the side. She would not even concider that being a possibility & brushed it off like it was nothing & wanted to rush me into surgery by Monday. I fired that Doctor and got a new one and it took me over 30 days to get my records, but we finally got them and they showed no coil in the uterus.

The new Doctor since has ordered multiple tests, ultrasounds, X-rays and I am at a loss for what to do because they still have not been able to locate nor confirm where the coil may be. 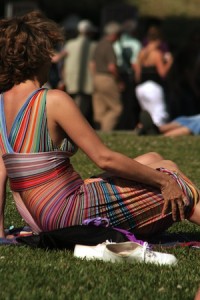