Essure was my savior after having my last son in 2012. It was such a complicated pregnancy but ofcourse all of my pregnancies were. So after this one I didn’t want anymore kids because it could possibly kill me. A month after my doctor and I scheduled the procedure and all was peachy. Now it 2015 and Im constantly itching everywhere bumps are popping up all over, my beautiful skin and face is becoming painful. In my pelvic area I have the worst pain as if someone is stabbing me with knives. Now I’m for New Orleans originally lmbo… Is someone doing voodoo to me here I thought immediately. Because the pain is so awful my sex life as decreased enormously. My husband has been a bit patient but wow never this bad. Now what am  to do here ??? I will be scheduling a procedure to have this stuff removed ASAP. But I’m scared I don’t know what a historectomy is like. I’ve never had my tubes cut will that cause me move pain geeze I wish I would have just stuck to the regular birth control methods. 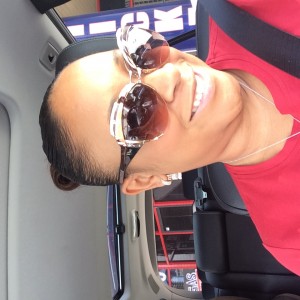