I had my essure put in place in December 2012. Since then I have heavy periods that last three days, however within 2 weeks I have another one. I always experience cyst like pain before my period.

I have also been experiencing constant fatigue, severe migraines and infections that I never had prior to their placement.

Wouldn’t recommend to anyone. 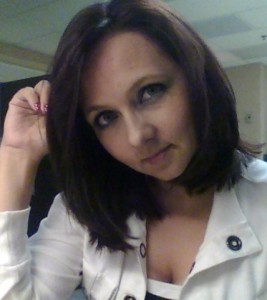