I had the Essure procedure done last year in May 2012. I wish I never have done it. First of all I am surprised they never did a nickel allergy test on me, as I am allergic to everything under the sun and especially allergic to many medications. The doctor talked me into doing the Essure procedure because I wanted a tubal done, but she advised against it because I had my appendix out years ago and she didn’t want to cut through the scar tissue. Against my better judgement I went with the Essure procedure, so now I suffer with the consequences. I have had nothing but pain and the doctors give you no relief, because they say it’s not the Essure. Okay, then what the heck is it? I am happy I am not alone in all this. I just want these things out of me. 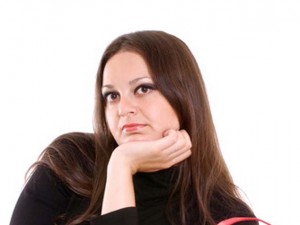