I had my Essure done in August of 2012. It seemed like the best option at the time.

Since then I bled for the first several months straight, and now for the last 3 I have not at all. So far all of my pregnancy tests have come back negative, but I have all the symptoms.

I have headaches almost daily, that are not touched by over the counter pain relief, I am dizzy on several occasions, severe fatigue, I even started having what could be ‘phantom baby movements’ now. I am going to test again, but I doubt it will reveal anything either.

I got these b/c I was on state insurance after having my son in June, and it was something I had t hurry and do, and I did not want to be knocked out. Needless to say, my insurance is now gone and I have very little money to even get a home test, much less go back to a Dr. Not sure what my future holds, but

I know at some point I am going to have to have this looked at and probably removed.

I never dreamed I would be looking at a hysterectomy. I am only 34. 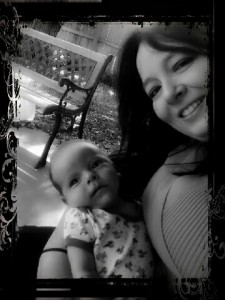