I had the procedure done in September 2010 shortly after I began having irregular periods and extreme pain in my lower abdomen and low back pain. I feel like I’m having contractions. I also noticed that I get UTI’s very often which is very strange cause I get them about every two weeks. My doctor said that the pain is not from Essure but I think differently. I get tired easily, depressed and now had to stay out of work for a week to get better. I sometime feel why did I even choose to have the procedure done. 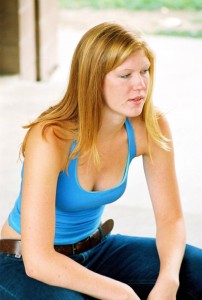