My story is a lot like Patty’s story.I had my procedure done in February 2009 after I had my third child. For the first six months I never had a period. Ever since then  I have very severe menstrual pains that it hurts in my vagina.

I’m also moody and I have constant headaches. Recently I’ve been having pain in my breasts and they have been swollen, but until I came upon this website didn’t even think this could be the problem. My doctor is sending me to have a mammogram tomorrow for this problem. I’m only 34. I am now thinking the Essure procedure was the problem. 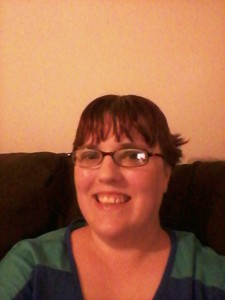