I asked for a hysterectomy – my doctor refused. I am 34 & have 2 children followed by losing 9 babies 1 @ 6 months along & 1 @ 7 months along. Due to the emotional & physical stress on my family I wanted a sure form of birth control. My doctor basically demanded this Essure – I got it done July 13, 2013 for the first 3 months I bled nonstop, I have had severe pain ( I mean not getting out of bed for a week pain) I am married so of course I have unprotected sex now, I am waiting to see if I am pregnant because the scan that was supposed to be done at 3 months after was done last week & the right side did NOT close. Oh & I have had a cyst rupture on my left ovary since asking for them to be removed!! I tell everyone I talk to to NOT get or let their family get this essure! I am an unhappy recipient of this procedure! 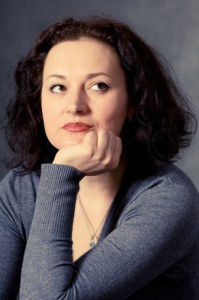