I had the Essure procedure done five years ago . I wanted to have av tubal ligation but I was told that I had too much scar tissue from a previous cesarean.  My doctor recommended Essure as an alternative.  I was told it was painless.  Since having the procedure I have experienced cramping and excessive bleeding.  I recently had a period that lasted for 26 days.  I went to my doctor and was told that I may be pre menopausal and the only sure easy to so the bleeding would be to have a hysterectomy.

I am 39 years old and have never had anything wrong with my menstrual cycle until I had the Essure procedure.  I was given progesterone to stop the bleeding temporarily so that I could have a ultra sound and a biopsy the following week. As I left the doctors office there was a huge poster advertising Essure and I began to wonder if the Essure had anything to do with what I was experiencing.  I Googled Essure and found there are hundreds of women experiencing the same things and worst. My biopsy came back negative and the ultra sound was good as well.  I asked specifically if my Essure implants were all in place and was told yes.  I feel like doctors are covering up something.  They make money on promoting product’s that are unsafe. 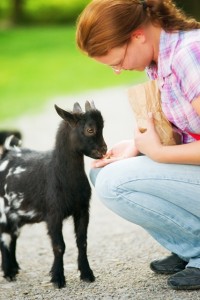