I had essure put in 2006. Was told it was a simple procedure and better than getting my tubes tied. For the next several years I was in pain. Doctors didn’t know what they were so they continued to write me pain medicine and send me on my way. In 2009 I moved to Reno Nevada where my first visit to the E.R. finally knew what they were and knew they were in the wrong place. I had to have my right fallopian tube removed as it looked like a sausage the doctors explained. After that surgery I still had horrible pain so in 2010 I saw a New doctor for a second opinion. I was told the other had migrated and implanted itself in my uterine wall almost perferating it and I needed a hysterectomy. My doctor after surgery brought it to me to see and it was so close to perforation I was shocked. I was never warned about this being a side effect. For years i suffered in pain and tried to contact several lawyers who all denied my case saying it washy class action so they wanted no part of it. I’m so glad someone listened finally and now I know I’m not alone! 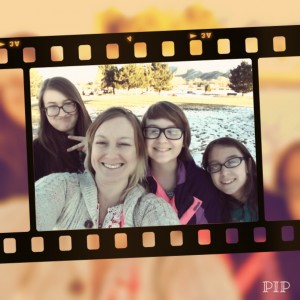